Last year, Don O.* of Pennsylvania received a text from Amazon letting him know that his package had been delivered.

The only problem? He hadn’t ordered anything—an identity thief had. Don later discovered that the thief had also opened up a fake credit card in his name and used it to purchase an Amazon Prime membership in addition to products from the popular e-commerce site. Just like that, Don became one of the 13.1 million people affected by identity theft in 2015.

Online shopping is growing increasingly popular—last year, the National Retail Federation’s Thanksgiving weekend survey revealed that more people shopped on the Web than in stores during the Black Friday weekend.

Yet e-commerce also gives identity thieves new ways to commit their crimes. If you’re shopping from the comfort of your couch this holiday season, the following tips from a variety of experts can help you lower your chances of getting trapped like Don. (Fortunately, his story had a happy ending—check it out below.)

A survey by Consumer Reports found that 39 percent of smartphone owners did not use basic measures like creating a password to protect their phone. That puts them at a far greater risk of identity theft, especially if they shop via smartphone.

One way to guard your phone is by installing an antivirus app. Other good ideas include installing phone locator software that can help you pinpoint your lost phone and a remote wipe app that can delete sensitive information if your phone ends up in the wrong hands.

While many experts say it’s safer to shop via an app than a website, it’s still a good idea to see which kinds of personal information the app collects and shares.

Not comfortable with the terms and conditions? Then seriously reconsider downloading that app.

Good coverage for a bad situation

Sometimes even the most careful cyber shoppers fall prey to identity theft. That’s why it’s worth adding Identity Recovery Coverage to your homeowners insurance policy. It can help you undo identity theft damage and reimburse you for covered expenses like lost wages, administrative expenses and even some legal fees.

And it protects every relative in your household, even your children. Identity Recovery Coverage was there to help Don, the Customer mentioned at the beginning of this post, get a handle on a bad situation. An identity fraud case worker helped him make contact with Amazon, order credit reports and put a security freeze on his credit.

“I was really happy with the help I received,” says Don. “They did everything except drive to Amazon’s headquarters in Seattle.” The fraudulent charges were eventually erased, and Don’s credit was not affected.

Identity Recovery Coverage can be added to your homeowners policy for just $20 a year. Your Reed Street Insurance agent is able to tell you more about it.

Get a Quick and Easy Insurance Quote 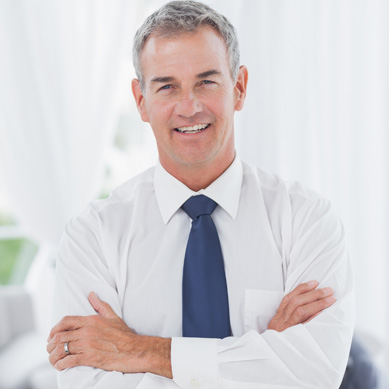 Contact a representative today to find the level of coverage right for your life and business.

We have extensive Erie product knowledge and will help you make important decisions about your auto, home, life or business insurance.

Is Your Teen Driver Covered? 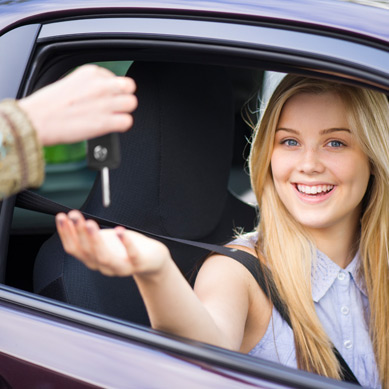 Make sure your policy covers the increased risk of accidents with a new driver in the home.